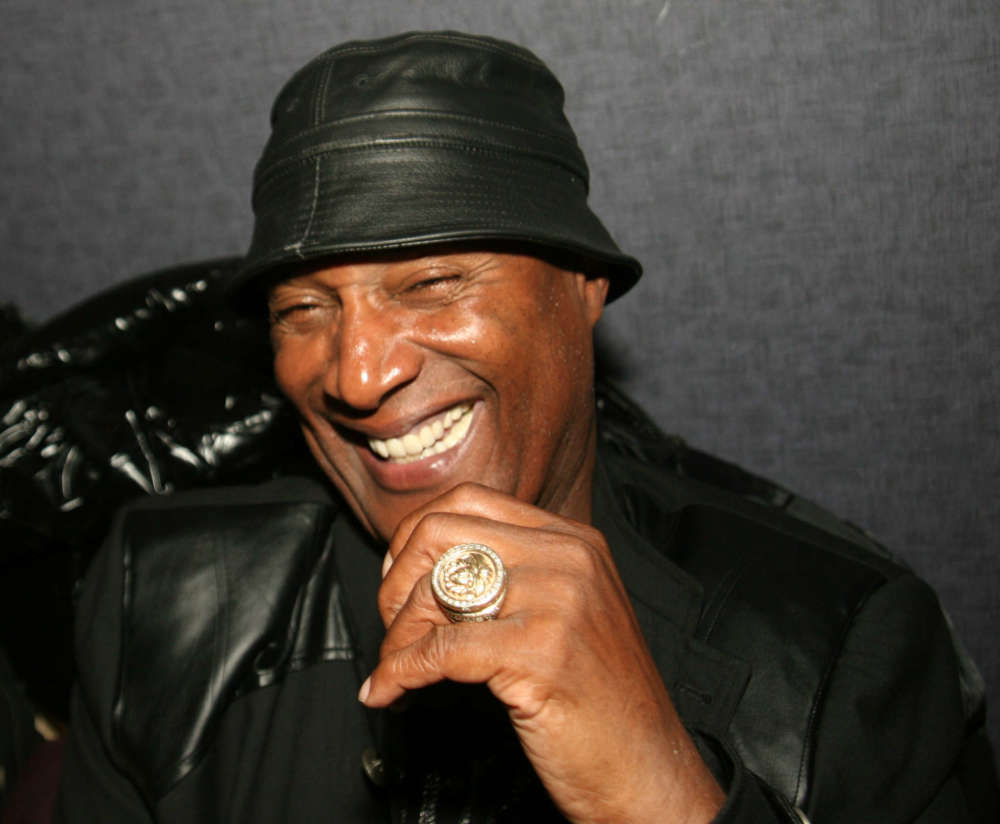 According to a report from BET.com, last month, Paul Mooney was accused of sexually assaulting the son of Richard Pryor in an incident which supposedly played a fundamental role in Mooney’s deteriorated relationship with the legendary comedian.

The former body-guard for Richard Pryor, Rashon Kahn, wrote a new book called Everything Wasn’t Funny, in which he made his allegations. Kahn stated that Pryor actually put a hit out on Mooney for $1 million.

Around one month later, both of Mooney’s children, Daryl and Dwayne, spoke about the accusations in an interview with the entertainment publication, Comedy Hype. Moreover, they addressed other rumors as well, including gossip surrounding Richard Pryor’s sexuality.

When asked by people and fans of Richard Pryor if their father was gay, Daryl stated that they wouldn’t know, because he never tried to “f*ck” them.” “How are we supposed to know? I don’t know, that’s hearsay,” Daryl said to the outlet.

Furthermore, Daryl addressed Pryor Junior’s appearence on TMZ, stating that “people will say all kinds of stuff.” He went on to add that if Richard Pryor Junior isn’t making any direct allegations, then it must not be happening.

The two sons of the Paul Mooney added that he was asked by TMZ reporters about what happened, and Pryor Junior stated he was assaulted as a young boy, but didn’t give up any identities or names – not even a hint.

Moreover, the pair also talked about the rumors surrounding Paul Mooney’s sexuality, with both of them saying it was impossible for him to be gay because he has two kids. “That would be bi-sexual,” the two brothers added.

Regardless of Mooney’s sexuality, Paul’s fans have continued to hold his contributions to culture in high regard. “Real fans would not care,” Daryl remarked to the outlet.

As it was previously reported, Richard Pryor’s son, who’s 61-years-old now, came out as gay in a memoir. He revealed his sexuality to his parents in 1981 and his father supported him. In terms of Mooney’s actual representation, Mooney’s publicist, Cassandra Williams, stated that none of Rashon Kahn’s statements were relevant at all to Mooney.

Nigeria: The Sports Moments That Defined the Decade

Entertainment Xterioius - February 18, 2020
0
Posted by Kolade Stephen on Feb 18, 2020 under Entertainment    0 Toke Makinwa has reacted to a post by Pastor Adeboye...